2015 is ending real fast and there are so many things happened along the year.
there are happy moments and of course, there would be unhappy ones.
for me, it's been a rollercoaster ride. in a good way, i suppose.

there are some achievements as well as disappointments that gone through the time.
instead of mentioning the failure, pain, and all that negative vibe. let me spill some of the good things i experienced during the year of 2015.


lol. it sounds funny.
it is!
it feels surreal, even until now.
if you've read my late late late post, you recognised how i hate the word "love"
this disbelief of happy ending controls my mind and somehow ruined my love life.

i never believed that i would"fall in love"
but i had the experience to be in love with this guy and, i do hope it's not a temporary lust.

there are no certain future ahead, obviously.
i do not know where our love life will end.
but, i hope (and always pray) that we can grow stronger together.

2. i got a promotion!
other than blogging, i have another world i've been swimming in.
it's not a fancy place,
the opposite of fashion business.
and i would say, it's a man's world that requires great thinker and heavy workload.

i work in Fujitec (in case you're wondering)
it sells elevator and escalator (in case you want to know more)
and i work as the sales engineer (in case you... ugh, i know you wouldn't care anyway)

long story short, i got the chance to get a promotion as a team leader after 2 years working my ass off here. and it's a big deal!
it will become official on January, but i am already excited!

3. i got my home back!
no, don't get mistaken.
it's not that i live around homeless, but the "home" i'm talking about is the family that contains the house.
there were issues, problems, and conflicts back then, and we were still facing them in 2015. but the connection feels different and somehow, it's gotten better.

we (somehow) made it.


4. i travelled to loads of places and (i hope) there are more to come!


this year is the time where i got to travel to many places.
no no no, i don't mean to boast, but i am very excited to see the adventure side of me gets the chance to explore more in 2015.

i even travelled with my family to Japan without any tour guidance, then with my office to China, and my boyfriend to Bali & Jogja where our first love bloomed. then, i went to Medan with my cousins. and Bandung, and...
well, not that many i guess.
but it's by far, the most travelled year i've ever had. 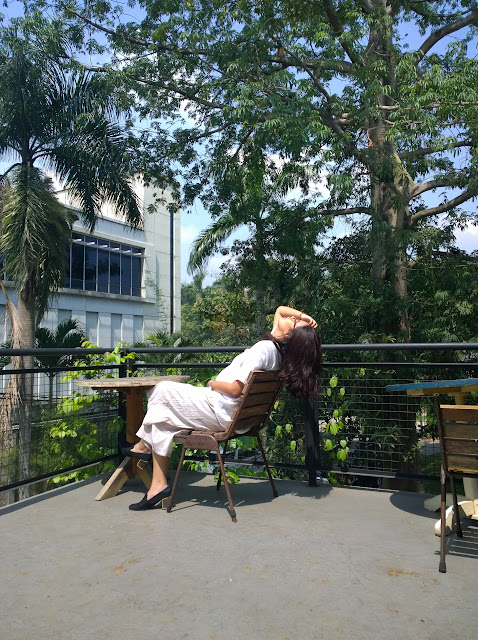 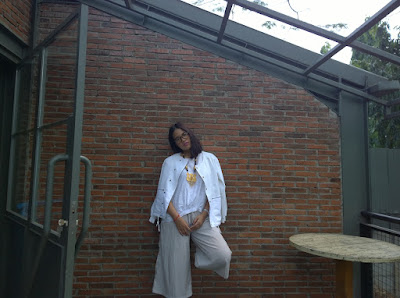 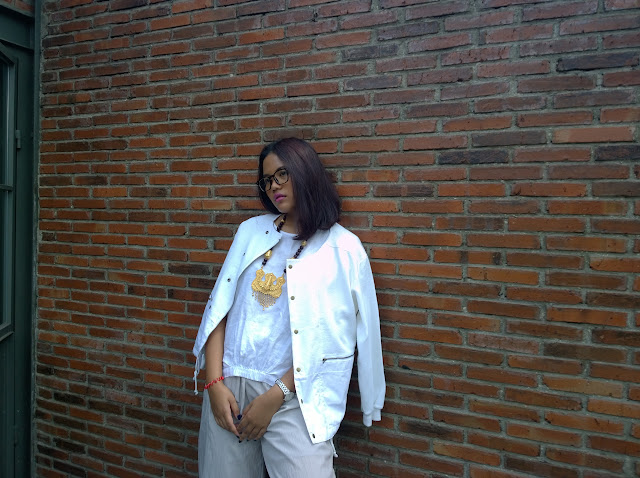 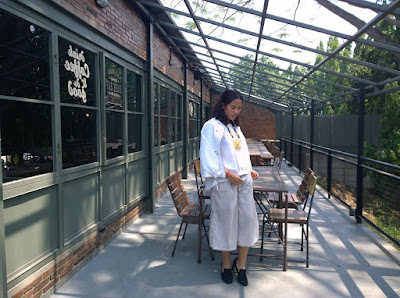 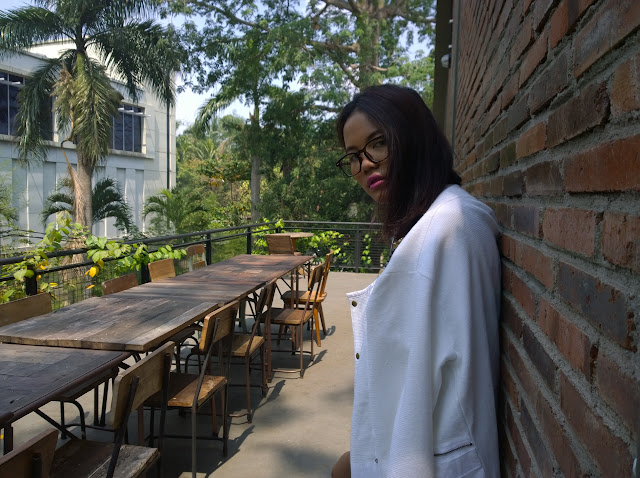 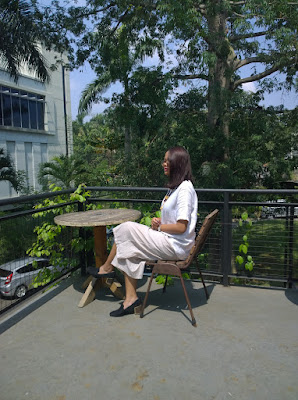 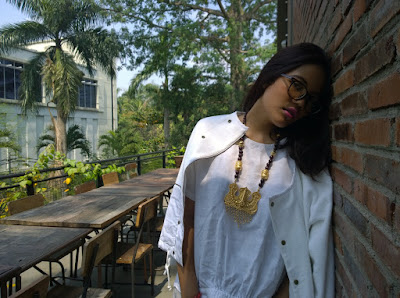 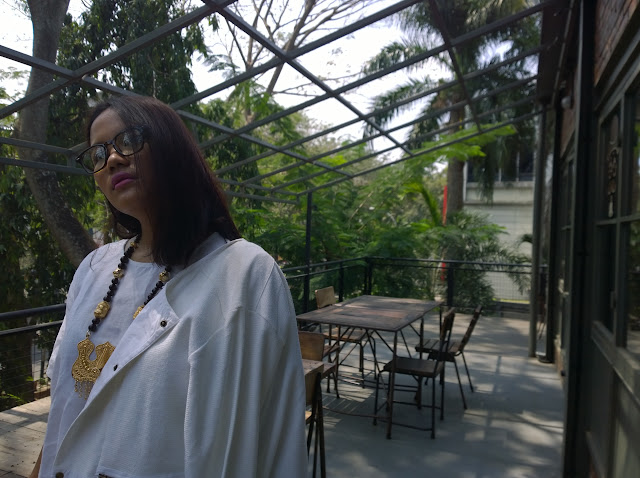 wearing my awesum pair of glasses by POLETTE 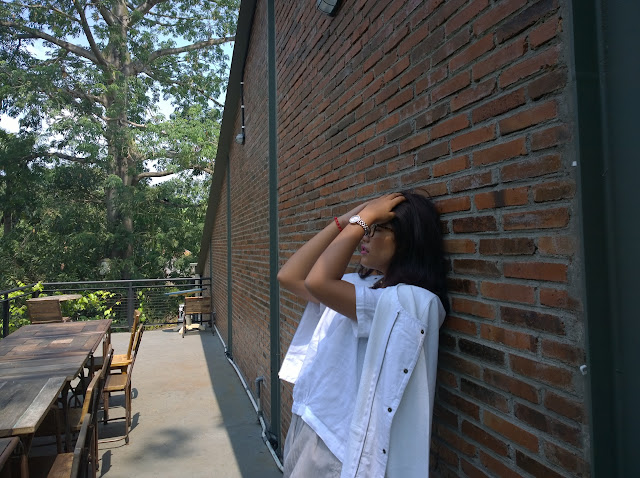 MichelleSanjaya said…
happy new year kak, may 2k16 be even much greater than 2k15 <33

Unknown said…
Happy new year and congratulations on your promotions

dresses said…
cocktail dresses to wear to a wedding Do you want many beautiful cheap and fine dresses please visit.dressesxox
http://www.minel.com.au
July 27, 2017 at 3:10 PM