it's gay, but i have to admit that im loving it

a few days earlier, i bought a couple new DVDs to watch.
well, i'm currently into korean n taiwanese drama now, as i have long holiday and need something to watch for longer period of time.

i found interesting stories, different plots, and attractive acting by each one of the actor/actress. real different with our indonesian drama, which usually called sinetron. they have more, what should i say, quality perhaps? i do envy them, i wish indonesia would have something better than cinta fitri haha.

so, i just finished watching hanazakarino kimitachine (hana kimi) in taiwan version.
suck ending i must say, love it though.

i literally heart jiro wang after watching this movie. he is awesome. i mean, his fool acting was real funny. and when i searched him in youtube, i found him in his new movie called ToGetHer which really amazed me. he could play his character really well, though it was the opposite from his previous act in hana kimi. he looked way gorgeous and handsome. ooh, i fell deeper for him. haha.

anyway, let's skip jiro wang, it would take ages to talk about him lol.
so, afterwards, i found this unique taiwanese tv programme in youtube.
it called, 100% entertainment.
well, it brought their viewers a competition between the actors of a specific drama to steal the main lead actress' heart. i don't really know whether it's a reality show, or acting.

it's kinda like a love matching game, the actors will go through a series of minigames, and the "princess" has to choose who wins each time. at the end, she must choose one of these guys to be her "lover".
hm, interesting, right?


well, these are my favs: 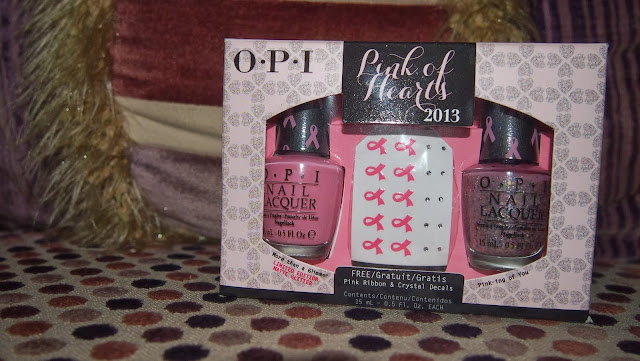